The Starting Price will in future be determined using mainly off-course prices, the SPRC has decided. The SPRC has been considering this change for a number of years, balancing the need to reflect the betting market as a whole with the advantages of evolutionary change.

Having constituted a much higher share of the horse race betting market when last examined in 2015, Gambling Commission statistics show that the share of betting taken on-course had fallen to 1.4% in the year to end March 2020. As a result, the case for using off-course prices is correspondingly stronger.

Coronavirus has meant that an SP based solely on off-course prices has been operated since racing went behind closed doors in June 2020. The SPRC has now examined the workings of that mechanism in practice. Its detailed findings are set out in the paper that can be downloaded below.

Concerns have been expressed that the off-course based system would increase bookmakers’ margins at the expense of punters. However, this has proved not to be the case. The measure of margins is the overround – the higher the overround the higher bookmakers’ theoretical margins. Far from increasing under the new system, overround per race has been lower in every month of the six months examined by the SPRC.

Announcing the change, Lord Donoughue said: “The SPRC has considered this change long and hard. We are now confident that the modernised SP system better reflects the market as a whole. Punters can continue to have total confidence in the SP.”

The Starting Price Regulatory Commission announces the retirement of Lord Donoughue as Chairman of the SPRC and his replacement by Nick Rust on 6 April. 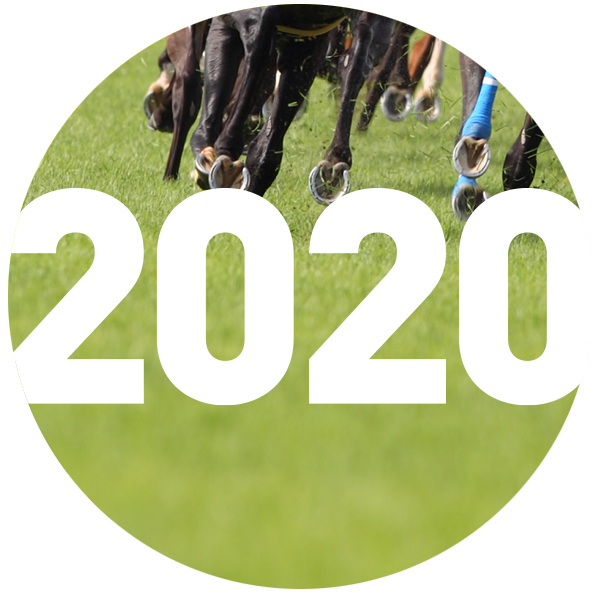 The year 2020 was for the SPRC a testing time of significant change. It was also, of course, unique in the Commission’s sixteen year history in that British racing was stopped for over two months by the Covid pandemic; and then resumed without a spectator audience - and therefore without the on-course bookmakers who had since our inception been the sole source of our SP sample.

Arrangements for Returning the SP During Closed Doors Racing

For returning the SP during from 1st June 2020, British horse racing will be resuming but behind closed doors. As there will be no punters or bookmakers present on the racecourse, the SPRC has taken steps to ensure that a Starting Price can still be returned. During this period, the SP will be based on the betting shows of a sample of the largest off-course bookmakers operating in Great Britain. We are working to ensure that as wide a sample as possible of suitable bookmakers is included. Where more than one bookmaker is in the same ownership group a maximum of one feed per group will be included in the sample, unless there is compelling evidence that those books are competing against one another. From 1st June the sample will include a single feed from Ladbrokes-Coral and Paddy Power- for example.

The principles for calculating the SP will be broadly similar to those used in the traditional method and further details are provided below.

The SPRC will monitor the effectiveness of this process on an ongoing basis and will conduct a review after its first full month of use, in July 2020.

The broad principles and terminology from the current SP Procedures are retained, except that the terms ‘criteria prices’ or ‘criteria bookmakers’ no longer apply.

There is no maximum sample size. The sample will be an even number wherever practically possible in accordance with established procedures.

Where fewer bookmakers than the agreed minimum sample size are betting to customary each way terms, a minimum sample will be selected in the following order:

It is not envisaged that any bookmaker will offer betting at terms less favourable than customary each way terms.

No SP will be returned if a sample of 3 bookmakers cannot be achieved.

Any bookmaker whose feed of prices appears to the SP validator to precisely mirror the PA’s live show feed may be excluded from the sample.

They already trust us
In association with